I am looking to automate scavenging across a 3 node cluster. Our installation is relatively large, so running a full scavenge will take many hours - close to a day - per node.

The plan was to run this in a staggered way, e.g. say node 1 on Monday, node 2 on Wednesday, node 3 on Friday or similar - to make sure not to bog down the cluster as a whole.

Another approach that we have considered, though I hope we will not need it, is to keep 4 nodes - but only 3 in active use at any point - and run scavenge on a node that is temporarily taken out of the cluster, though this would then require it catching up again when re-joining.

since 20.6 there is a way to force a leader to resign. 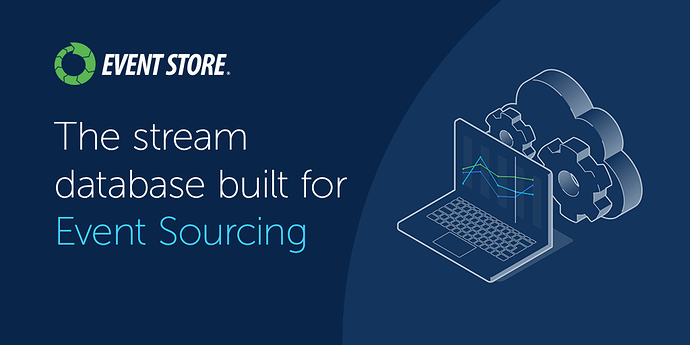 We are pleased to announce the official release of EventStoreDB 20.6.0! Thank you to everyone who tried out the previews and release candidates and provided us with some great feedback. It is available for the following operating systems: Windows...

you should reset the priority to 0 afterwards

Our installation is relatively large, so running a full scavenge will take many hours - close to a day - per node.

How large is it ?